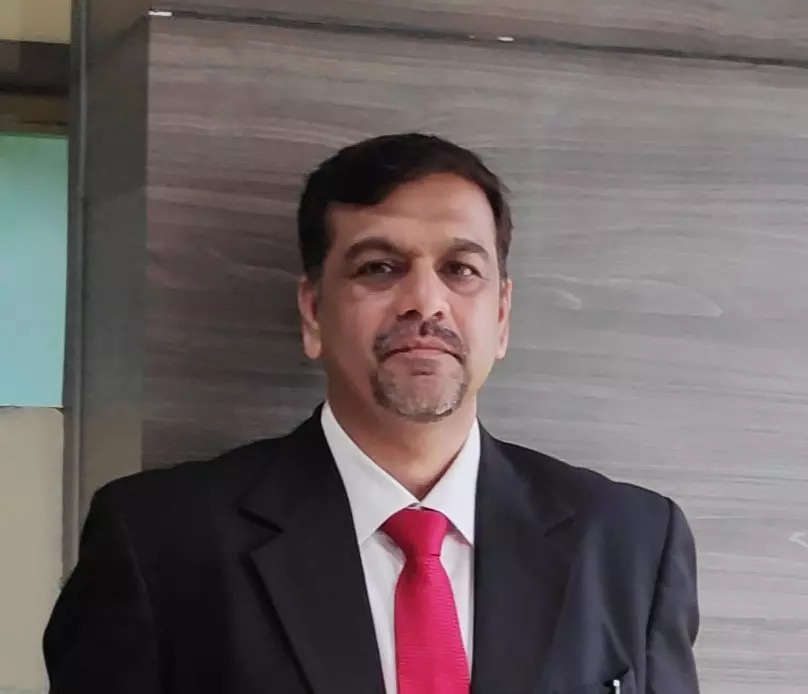 Kamal Matta, a CIO in charge of various roles at Sonic Biochem Extractions Limited, started his tech journey with a small-scaled life and cramped pockets. With his parents being uprooted from Pakistan to settle in India post India-Pakistan partition, life began from scratch for the Matta family.

But Kamal Matta was a determined child focused on achieving big right from the start. Born in Indore in 1969, Matta learned his life lesson at the medium government school. Describing his schooling days, he says, “I was studious from the beginning. Since I studied in a government school, I accepted the challenges and utilized the resources available then. I started to look for what I wanted to do as I was not interested in joining the family business. I always wanted to do something from my capabilities”.

Excelling in the curvy roads filled with challenges, his interest in IT and exploring new things made him an all-rounder technology expert.

Carrying the bag pack of dreams, he was engrossed in the world of IT after completing his graduation in electronics. As the computer attracted the spotlight in a form of newly emerged technology, Matta’s fascination urged him to unleash the field of IT. “Computers just came to India and my friend asked me to try something new. As I love to unlock new things, I was drawn into it and, after a few days, I knew that I wanted to pursue this field professionally.” he avers while sharing his first tech experience.

Walking towards his goals, Matta faced the hurdle of convincing his parents. He says, “My parents didn’t know about technology. I was the eldest as well. So, they were hesitant at first but they understood me nonetheless. While working, I always have in mind that I need to bring results to know that what I did was right for my career and choices”. The drive to prove himself increased his focus and transformed him into a quick learner encouraging him to work for 15-18 hours a day. 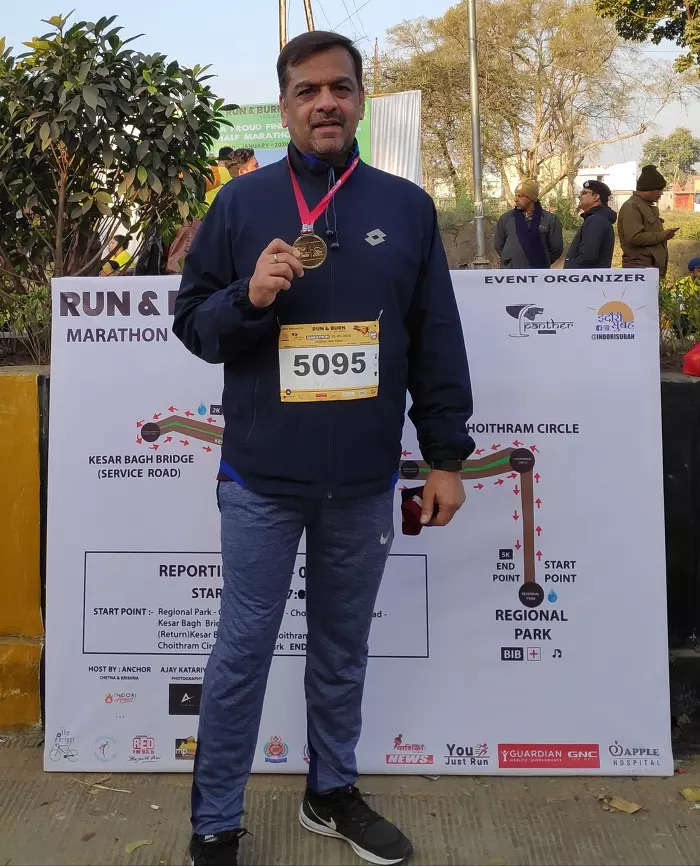 Along with performing in a different capacity as a techno-commercial, software developer and project leader, Matta also worked as a teacher in his first job. Expressing his love for the art of teaching, he said, “It gave you the confidence to express your thoughts. I learned a lot of skills during that period and earned lots of big projects with my capabilities. I realized that you need to be multi-skilled if you want to be successful.”

Overcoming money, lack of resources, and confidence challenges, Matta thrived to success in his role after working in a start-up for five years. Later, joining Sonic Biochem Extractions LTD., he transformed it into a technology-driven company.

He says, “I joined an end user manufacturing company as opposed to my past work experience, I wanted to know where and how software deployment is helping the manufacturers to utilize the power of computers. I realized the organization was not using the available sources to support the business and processing the data. So, that was a major challenge to convert the mind set of the organization from data processing utilization of IT to become a Technology Driven Organization.

Climbing the ladder of success of 25 years at Sonic Biochem, apart from CIO and CTO responsibilities, management assigned him the role of CISO. Focusing on this, he spoke, “Now that area is my focus. I look forward to setting up the world-class security posture of my organization. I am currently pursuing for C|CISO after becoming Certified in CISM & ISO 27k LA. I wish to enhance my skills as CISO and will become a good blend of CIO, CTO, and CISO.”

Keeping his life motto alive, he aims to live life king-size and looks forward to participating in the cross-country cycling challenge. “I am a cycling enthusiast and I want to participate in a long distance cycling challenge. I will do that in the future,” he adds. Marching towards the future of happiness, he strives to be social with his family and friends. He thanks his parents and wife for enough understanding and wishes to witness his son becoming an excellent doctor.

Read More:Lack of Resources did not hinder this CIO’s dreams – ET CIO