DICE’s Battlefield franchise has been pushing the limits of online warfare for years. With Battlefield 2042, the boundaries have been pushed again.

While the Call of Duty franchise was putting FPS multiplayer on the map, Battlefield was quietly working on its own version of the concept. With Battlefield 3, the franchise hit its stride in its brand of multiplayer combat by giving players a massive map to complete objectives and take on the enemy team. From the sea, air or land, the name Battlefield had never been more true, creating a game mode that is only now beginning to be emulated by its competitors like Call of Duty.

Whether in the warzones of World War II or the future, Battlefield has shown players that anything is possible in online warfare. With the announcement of Battlefield 2042, the boundaries are being pushed even further as next-gen consoles take their online capabilities to new heights. From its trailer alone, it’s clear that DICE’s premiere shooter series never stops taking its games to the next level in terms of online combat.

RELATED: Xbox’s E3 Showcase Was About The Platform, Not The Games 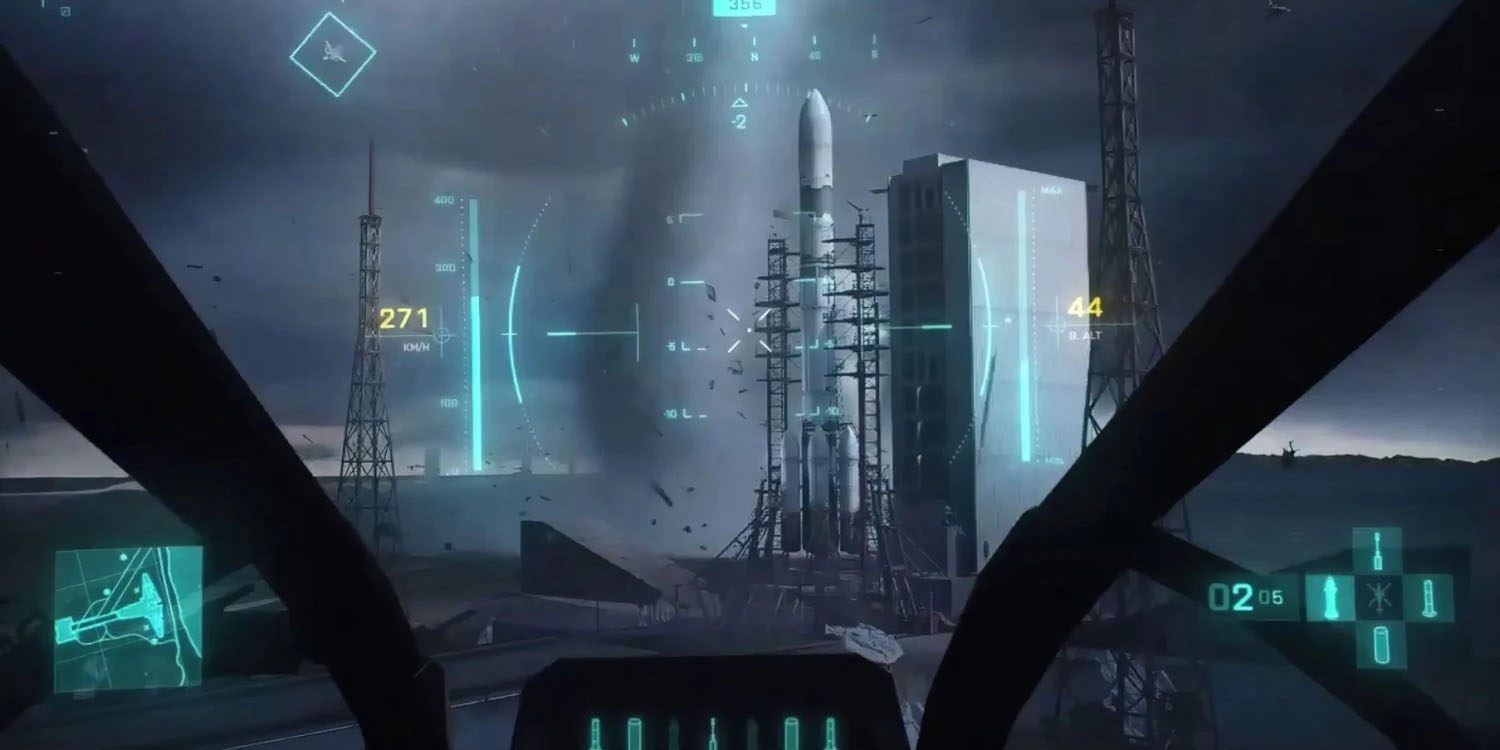 Battlefield makes sure that players have every available opportunity to combat the enemy. This means that players can either take their own squad of friends into battle on foot or move to a vehicle to gain an edge. In more modern titles, 2042 included, players can commandeer helicopters and fighter jets, participating in dogfights. However, the entertaining aspect comes in strategies like the now-iconic move of ejecting from a jet, blowing up the enemy, and getting back in the jet while still in mid-air. The map becomes a playground, and the vehicles are just toys, making all-out war safer and more entertaining than the real thing.

The franchise also adds new ways to spice up multiplayer with either new mechanics or gadgets as each game releases. Battlefield 2042 offers a great example of this by using a wingsuit, futuristic tech and the ability to swap out weapon parts instantaneously. In a map of over ten players, this adds an incredible amount of variety and surprise to the game since no player will ever know what to expect. 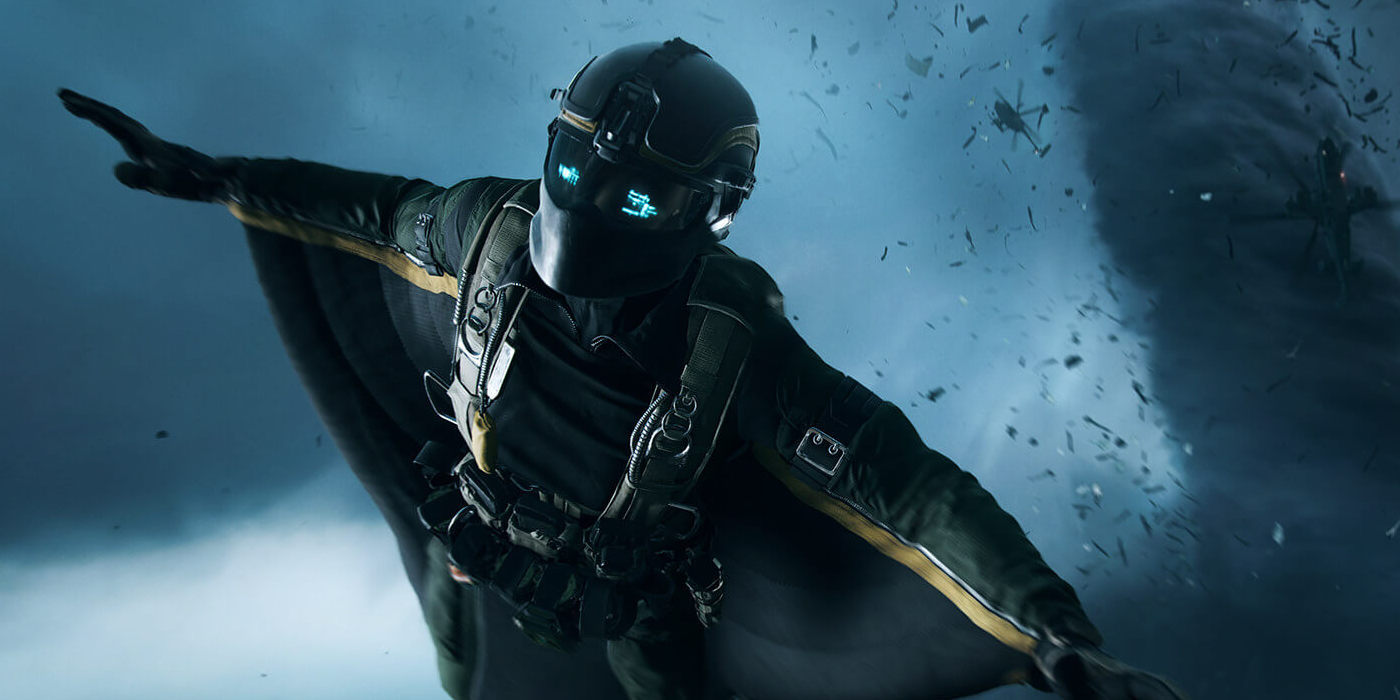 Granted, games like Call of Duty: Warzone have similar offerings in large-scale combat, gadgets and vehicles. But what makes Battlefied such a standout and innovator in the genre is how it doesn’t weigh itself down with battle royale scenarios that close their massive map in. Instead, some game modes allow for a 64-player battle that could have multiple separate firefights happening at once. Coupled with environmental dangers like Battlefield 2042’s massive twister and it becomes an intense first-person experience.

While there will always be first-person shooters that feature large-scale combat with other players, few can do what Battlefield has done for years. As innovators in the genre, DICE can continue to perfect what it means to fight in an all-out battle. Once they’ve perfected the game mode, their next entry further improves upon the model, as evidenced by Battlefield 2042. Because DICE decided to push the limits of online warfare, the franchise has become the best in online combat.


Where are the Humans in NieR: Automata?

CBR Features Writer Nick Brooks has been writing for over ten years about all things pop culture. He has written for other sites like Animemojo.com and Gamefragger.com. When not writing you can find him with his lovely girlfriend, cooking, reading comics, or collecting any new Star Wars Black Series, Marvel Legend, or Transformer. For more of his thoughts on pop culture check out his blog, The Next Panel with Comic Brooks.