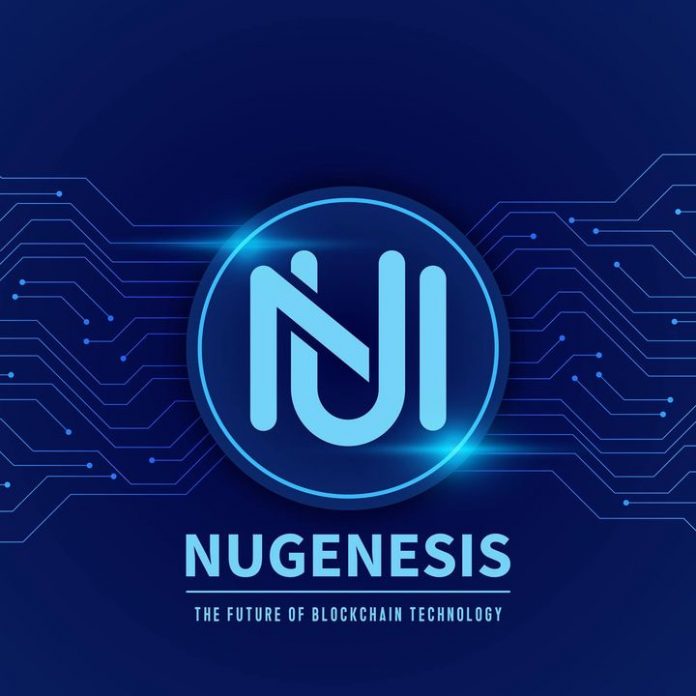 We talk to NuGenesis about its freakish obsession with crashing and hacking their own blockchains, using  the best blackhats in the business. In the light of the recent hacks continuing to plague Defi, its an  opportunity to review the developments in security.

With the internet of things (‘IOT’), supply-chain and NFT serialisation of physical items using physical  unclonable functions (‘PUFs’), being a digital fingerprint hardware that service as a unique identifier of  the devices, there is exponential increases in the interaction of data through an increasing number of  data points. Individuals have little or no control over the storage and the access to their information. in  the era of cloud computing and networking systems where many users share the same physical storage  or network. Application developers migrate their storage and computations to the clouds and require  the data privacy to be granted. Moreover, IoT, healthcare, smart grids, and several other popular  networking applications need to process and store a massively large amount of data, generally using  cloud computing.

NuGenesis uses networks combining private and public networks in a blockchain system that separates  the sensitivity of the data for client needs and consequently uses a vast variety of authentication  systems, privacy services, providence services and integrity assurance services. “The proper integration  for these services in blockchain technologies”, says CEO Hussein Faraj, “has been based around scalability  concerns when using miners. We are increasingly streamlining our services with the removal of  scalability as an issue.”

Integrity assurance deals with the correctness and the validity of the data stored, accessed, or generated  by the network. It assures that the information has not been changed or corrupted by unauthorized  users. Providing an end-to-end integrity assurance maintains consistency, reliability, accuracy, and  trustworthiness of the information over its entire lifecycle. The integrity is one of the basic components  of the CIA (confidentiality, integrity and availability) triad for information security. The leading  approaches uses the smart contracts to achieve its objectives. This framework is dedicated to IoT  applications that require a producer-consumer architecture. In this architecture, the owner shares the  data with other consumers for specific purposes. The data is generally shared through the use of the  cloud storage services, where the owner posts the data to the cloud and the consumers access the data  from there. Storing the data in the blockchain database provides the integrity service.

However, the blockchain database are limited in memory and cannot handle the massive amounts of  data. Thus, storing all the cloud data becomes impractical. The idea of this framework is to store  encrypted hash values of the data on the blockchain database and these hash values are then used to  check the integrity. Storj is a blockchain-based peer to peer data storage system that utilizes the  blockchain database to store hash values of the data and verify the integrity. The network validates the  data stored offchain and returns back the metadata needed to retrieve the original data. In this way, the  integrity is provided efficiently; however, the requirement of tracking the intruders in case the data is  changed is still not provided. Ericsson partnered with Guardtime to provide integrity services that  allow the application developers to assure the integrity of their users’ data and assets. They utilize  Keyless Signature Infrastructure (KSI) to generate signatures for the resources. The Ericsson service  verifies that a collection of data has not been altered by storing their signature on a blockchain.

The limitations come down to the computational power required that nodes generally do not possess.  The industry speculation is the use of specialised application mining nodes with high computational power, and with the point of failure involved with greater centralisation. Other proposals involve  decision making from the local blockchain logs without requiring distributed consensus. For example, in  the blockchain-based ACL (Access Control List) mechanisms (the ACL assuring that by defining a set of  rules stating who can access a specific set of data and when), the access decisions are made based on  the local copies of the blockchain database. However, this defeats the technology decentralized  architecture and its consensus as the nodes need to trust the local blockchain database and make  centralized decisions. Many promises have been made to resolve Bitcoin’s time issues in Ethereum and  Hyperledger platforms. However, the time required for mining is still two or three seconds as compared  to the milliseconds requirement.

NuGenesis chains easily run in the milliseconds needed for the IOT and PUF supply chain rapid and  frequent communication. Rather than looking to store data locally or off-chain etc, NuGenesis prefer  dedicated blockchain storage chains to be readily auditable precisely for their valuable data analytics in  real time. The system validator nodes run on the randomness of the round robin protocol and  monitored by AI and can achieve transaction speeds in the milliseconds. There are no requests from  1000’s of validators and fee actions. The streamlined validation process through the super nodes with  byzantine fault tolerance and randomness via round robin monitored by AI, makes unnecessarily  superfluous broadcasting through validation networks.

NuGenesis’ current innovation is the use of specially designed load balancers for blockchain. Load  balancers are used on the internet to transact millions of transactions per second. There is no apparent  limitation on the load balancer. All requests from wallets, apps etc come to the load balancer, whose  role it is to send the data to the right chain.

The load balancers work on both the hardware level (routers, switches and dedicated systems) and  software level. They allocate the data according to the utilisation of the relevant chain at the relevant  time with where the data is supposed to be processed.

NuGenesis load balancers do not require a continence chain to reconnect the data from the separate  chains because they have a blockchain ledger built into them with a consensus mechanism that records  what is in each block and backs up to a storage chain.

With NuGenesis’ implementation of load balancers and consensus before packing on the load balancer,  the more parallel network chains that are added, the more data is injected into block creation of the  connected chains. Without a validation delay (validation occurring within a 100th of a microsecond), and  accordingly there are more dramatic increases in the speed of transactions. The more chains that  connect to the NuGenesis blockchain system with their own sovereign systems, they claim there is no  extraneous pressure on any particular system. With parallel processing, the more systems, the faster the  transactions processing.

The simplicity of storage chains to provide comprehensive ACL updates and modify providence  information in milliseconds, may be better appreciated at each stage of the security service process. The  primary security service commences with authentication. Public Key Infrastructure (‘KPI’) involved  centralised certificate authorities (‘CA’) or decentralised web of trust (‘WoT’) to create, manage, use,  store, and distribute the public encryption keys. Whilst CA require trust and have a single point of  failure, WOT-based KPI also has the problem that they are unable to provide identity retention. That is, it  is possible for a user to impersonate the identity or the public key of an already registered user.

Blockchain based KPI solutions include Pemcor which uses the hash-value of the certificate being stored  in the blockchain. Others include Blockstack ID that uses Namecoin to build a distributed PKI system.  Namecoin is…

Read More:Go Get Hacked, Says Nu-Genesis: The Question Is So What? – CryptoMode